Basic Medical Terminology for the EMT 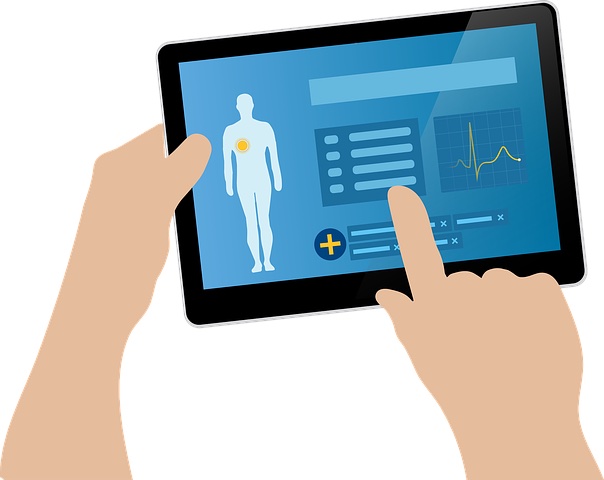 Basic Medical Terminology for the EMT

However, it’s an obstacle you can prepare for on your own, outside of class before your official EMT program begins. With some time and the right resources anyone can learn the basic language of medicine and help build a strong foundation to a medical career. 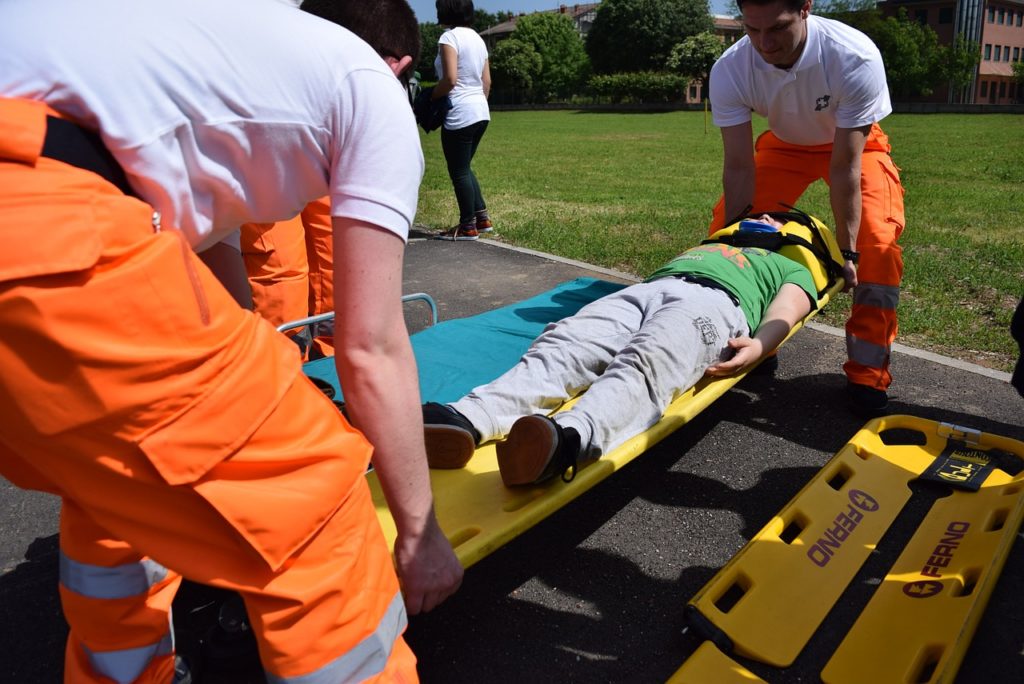 • It provides a more specific and succinct way to describe what is going on with your patient. For example, you can write or verbalize:

Another way of saying this is to use a medical term and say:

Ataxia is also more concise because by definition it tells the reader/listener that the issue is a symptom of an underlying problem and not a disease itself.

• You will need to “document everything” as an EMT and medical terminology is a must.

• Healthcare co-worker’s and patient paperwork will use basic medical terminology on the job, every single shift. Knowing the basics not only increases your ability to understand and communicate, it also gives you a more professional appearance as an EMT.

• There will not always be time to consult your medical dictionary to clarify terms. Being an EMT will require rapid assessment and emergency transport of patients.

• Written patient records will contain medical terms and common medical abbreviations so it’s important to be familiar with them.

• Basic medical terminology is integrated into the National Registry of EMT exams. By learning medical root words, prefixes, and suffixes students can break any unfamiliar terms into their component parts. This makes it much easier to determine the meaning of new or unfamiliar medical terms during the exams.

The majority of basic medical terminology has been taken from the Greek and Latin languages. This means that by learning some basic medical root words, prefixes, and suffixes in these languages you can become familiar with a whole world of medical terms, conditions, diseases, treatments, procedures, etc.

This is because a lot of medical terms are just smaller words combined together as descriptors.

How should you study basic medical terminology?

A simple way to learn basic medical terminology is to separate terms into root words, prefixes and suffixes and then learn them by group.

This may seem confusing but it’s actually much simpler than memorizing a list of unrelated term and their definitions. Especially because many medical terms may already be familiar to you.

For example, you may have already heard the term gastro and know that it refers to the stomach.

Commonly, basic medical terms will be made up of a root word combined with either a prefix or suffix, or both a prefix and suffix.

It’s also common to have more than one root word used in a medical term. Medical terminology can include a combining vowel to help with word pronunciation.

The combining vowel is frequently an “o” but it can also be an e, i, or u. Whatever vowel makes the word pronunciation more natural.

A good way to study medical terminology is with flash cards so that you can mix and match the root word, prefix, and suffixes as desired. This gives you a lot of flexibility and allows less flashcards required to complete more words.

Once you are familiar with the terminology, there are some good online tools for quizzing yourself and improving your knowledge base.

It’s hard to discuss any kind of medical terminology without bringing attention to both ancient Greek and Latin languages. Greek is important because it’s estimated that about 75% of medical terminology is Greek in origin. Latin was the language of science until the 18th century, so many anatomical terms originated from latin.

Fortunately, both of these languages are found throughout the English language today, so they shouldn’t be completely unfamiliar.

The medical word parts lists below can give you a head start before beginning an EMT program. Learn them now so you don’t spend valuable time learning new medical language during EMT training. Instead focus on learning new skills like patient assessment, performing a primary survey, and other EMT program curriculum.

Here is a list of some common root words used in basic medical terminology.
(The meaning is shortened and often can have Pertaining to included in the definition. Ex: Derm = Pertaining to the Skin.)

Here are some example medical terminology practice terms. The point of this exercise is to demonstrate how you can work out the answer without knowing much about human physiology.

Don’t get frustrated if you see a question and don’t know the answer, instead take a moment and try to separate the medical word parts into root word, prefix, or suffix.

Once you know the the different components of the word, you can check the Medical Terminology Tables above for the individual meanings and then figure out what the word as a whole means. These questions might seem more difficult because they require Critical Thinking and test at a higher level than standard quizzes.

A more basic testing style would ask simpler questions like: “Identify which part of the word is the root word” or “What is the definition of the term Neuro.” EMT training and testing will teach and test critical thinking skills so it’s good to start practicing now.

Here is an example to start the medical terminology practice section:

The great thing about medical terminology is it provides a base knowledge for speaking the language of medicine. Therefore, you don’t have to know anything about the nervous system or any other body system to answer this question.

All you need is a basic understanding of the medical terms and their meanings. Based on this knowledge you can determine that the answer is:

According to medical terminology definitions nueropathy has something to do with nerve disease which answers the question above. 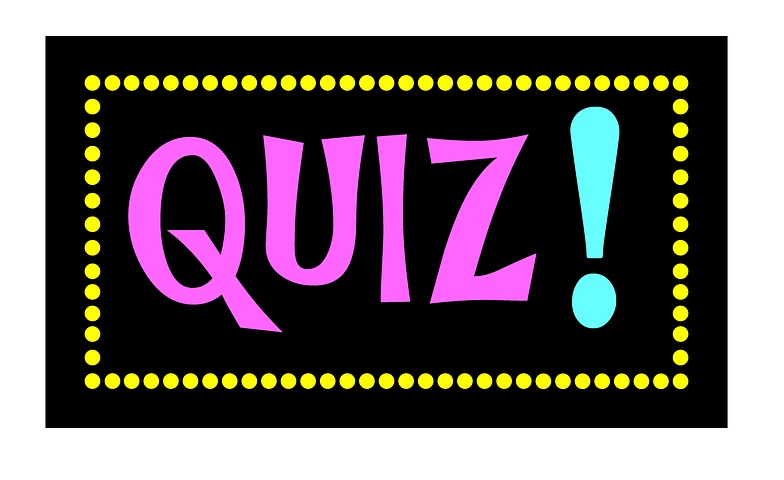 5. The Paramedic administered a dopamine solution using the _______ method, which injects directly into the vein.

6. During a procedure, the doctor used an instrument called an _______ to perform an exam and look inside the patient’s abdominal cavity.

8. A condition with an elevated level of glucose, or sugar, in the blood is frequently found with diabetes and is referred to as _______. (Hint: check Medical Prefixes Tables 1 & 4 and Medical Suffix Table 2) 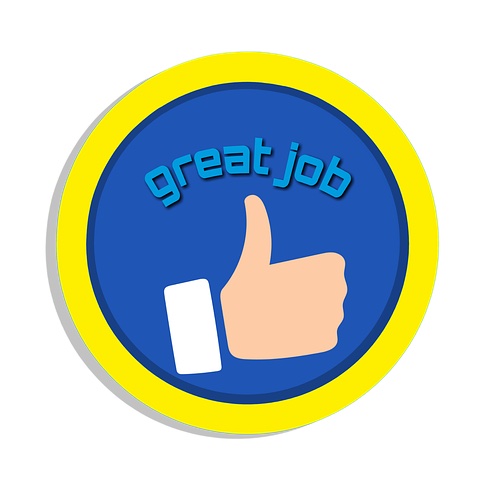 → Check out our Medical Abbreviations page.

→ Check out our EMT Mnemonics and Medical Acronyms page.

Looking for other EMT topics? Check out: