By now we have all heard cases about medical personnel losing their jobs, and even licenses, for misusing social media in the workplace. There have been EMTs, paramedics, fire fighters, nurses and even doctors who have learned about the dangers of social media by getting sued or getting fired.

Some cases are blatant HIPAA violations, while others are more subtle mistakes. For EMTs, paramedics and other EMS personnel it’s important to know how to be smart about social media use.

This page will go over:

→ Most common HIPAA violations made on social media

→ Most obvious dangers of social media

→ How to avoid online pitfalls

If you are working in the medical field, you should already be familiar with the Health Insurance Portability and Accountability Act (HIPAA). If not, you can brush up here. 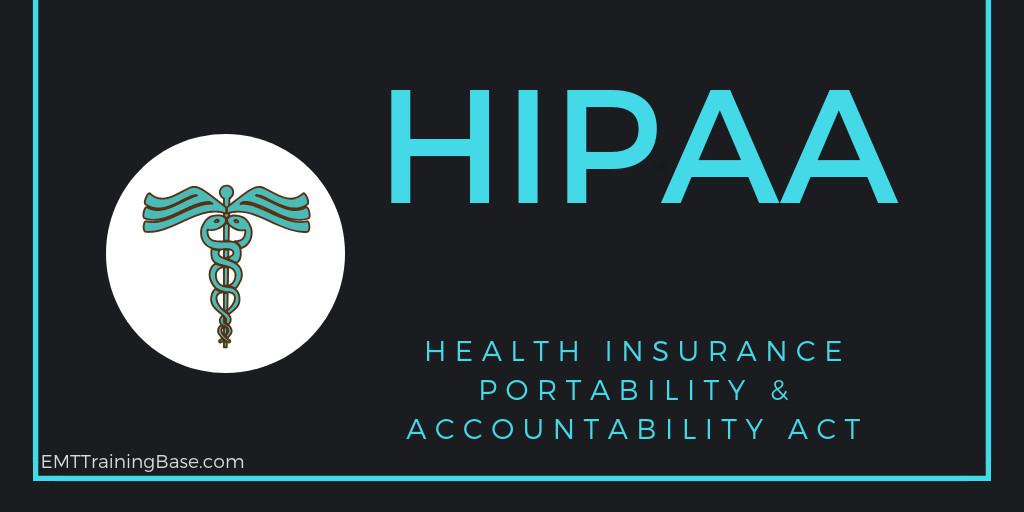 These are the most common social media violations of HIPAA. Have you been guilty of any of these violations? If so, I recommend deleting the posts and reading the rest of this page to prevent making any future mistakes on social media. 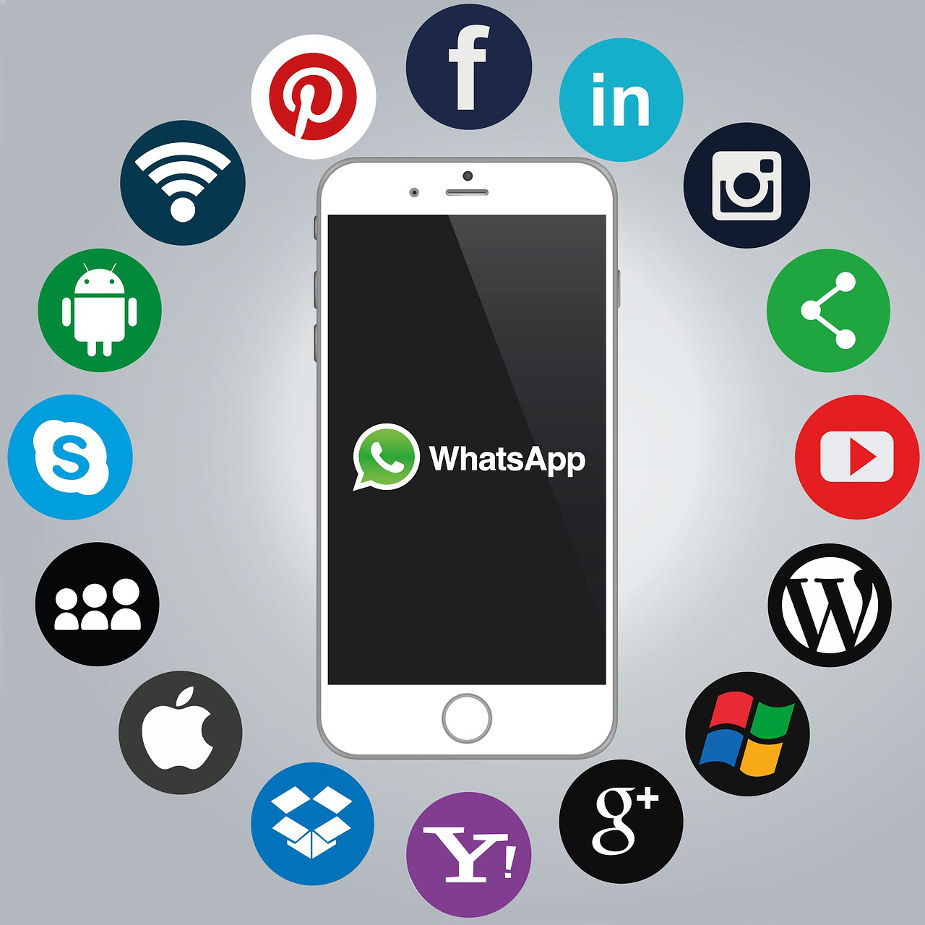 Below are a few of the more obvious dangers of social media for emergency medical workers. These may be obvious, but medical personnel still get in trouble for violating the following rules.

Don’t do it! Not even to document that crazy tattoo, wound or piercing. This is especially true for a sedated or unconscious patient.

There are many cases of nurses, paramedics and EMTs getting fired for this. Patients have a right to privacy which means that every medical worker that comes in contact with them doesn’t get to take pics.

A paramedic took photos of his patient’s leg wound and posted them on his Instagram account. The patient was severely injured in a motorcycle crash and his leg was amputated.

The injured man’s family saw the photos and then sued the paramedic. Keeping the patient’s face out of photos doesn’t always protect you from violating patient privacy laws. 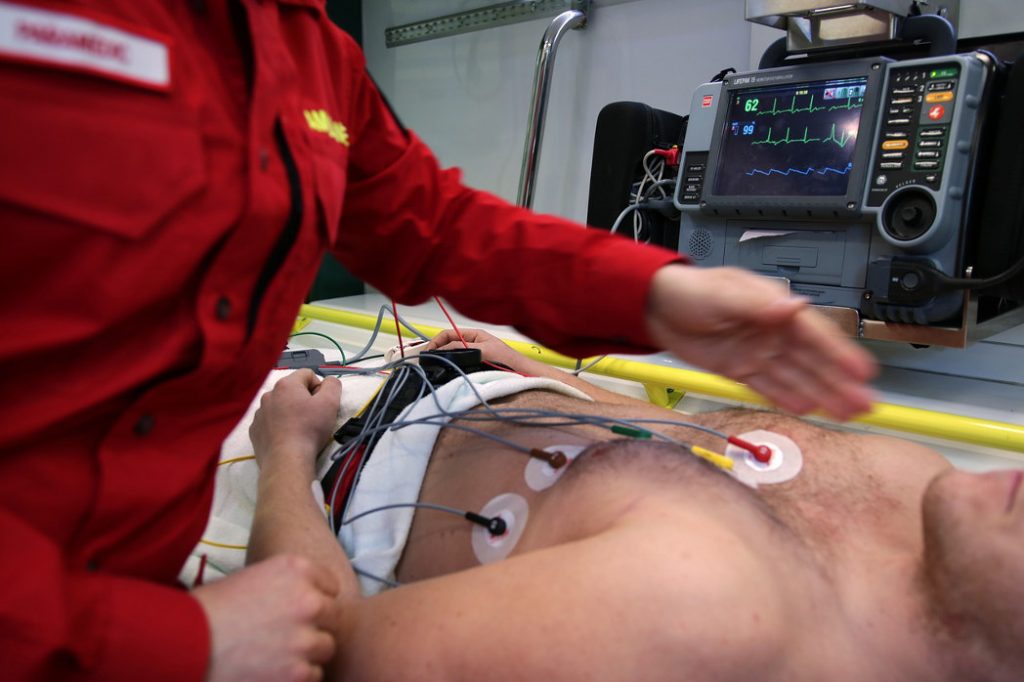 Most social media accounts give your location and some give your workplace, which is often enough to narrow down what incident and patient you are discussing.

2. Don’t Take Selfies with A Patient

This goes along with not taking photos of a patient, but some healthcare workers have taken it a step further. Taking funny selfies by embarrassing the patient is definitely wrong, and grounds for dismissal.

This should be obvious, but there were two Florida (former) paramedics who got caught up in a “selfie war” with patients and were caught in 2016. Taking “funny” selfies with unconscious or sedated patients shows a lack of judgement and poor morals. It can be grounds for dismissal and legal charges.

3. Don’t Give Medical Advice Outside Scope of Practice

It’s often tempting to go online and answer people who are asking for help with medical problems, but be careful about giving out medical advice to strangers. Stay within your scope of practice, don’t diagnose and keep in mind you’re not a doctor.

Here are a few of the less obvious dangers of social media. These are more subtle ways EMS can get in trouble by using social media like a layperson. Having a career providing patient care comes with extra responsibilities, and patient privacy is one of them. However, if you take a moment to consider before you post it goes a long way towards protecting yourself.

It’s tempting to take selfies in the ambulance or even a photo of the rig after a serious incident. These seem harmless, but medical personnel are getting held responsible for more and more comments made while on and off duty.

“New York Med” ED nurse, Katie Duke, was fired after Reposting a photo from a doctor’s Instagram page. The picture was of a recently used, but empty emergency room that showed the aftermath of a trauma and she labeled it “Man vs. 6 train.” The nurse was fired for being insensitive.

So you’re relaxing at home, trolling online and decide to post racist slurs. Why? Honestly I don’t know, but people keep getting caught and fired for shouting racist stuff in public and posting this stuff online. It’s a thing and it can get you fired.

Free speech doesn’t mean free from consequences. You are allowed to say what you want, but your company is also allowed to fire you for not representing them well. Here is a link to an article about an EMT who was fired for posting racist slurs along with her opinion of the NFL protests.

It’s important to stay professional even while off duty. You can relax and do what you want at home, but once you go online you’re in the public eye. 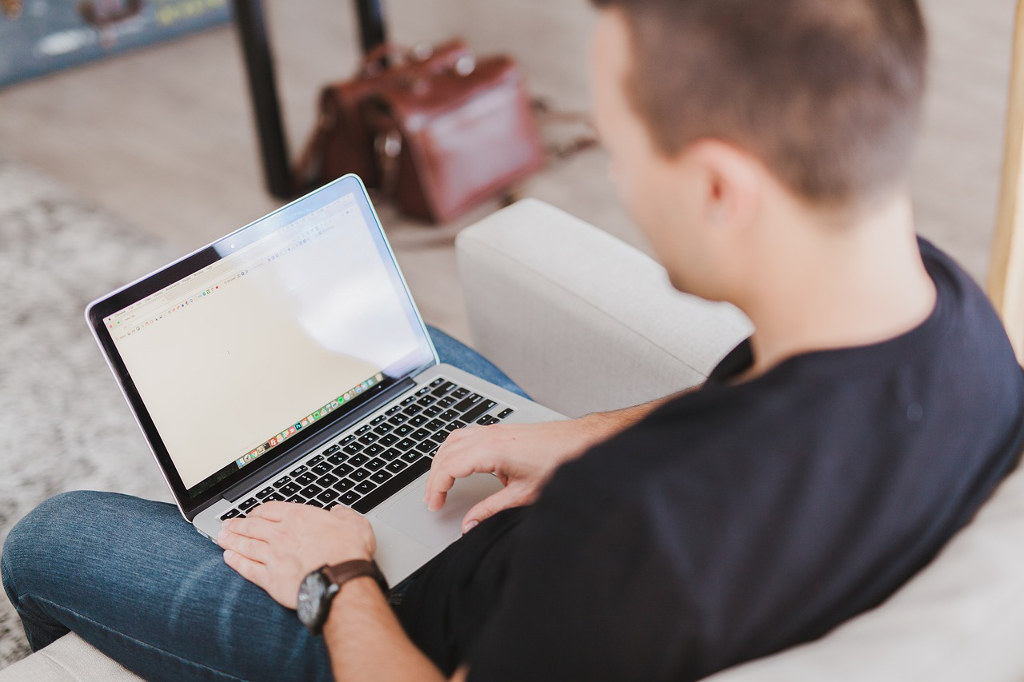 Talking about patient cases, even without using any names can put you at risk. It seems harmless to talk about what happened at work today, especially if you don’t disclose sensitive information like names or locations. However, medical professionals are being held responsible if their readers can investigate and figure out on their own where the person works and what incident the post is referring to.

A Texas nurse was fired for violating HIPAA after posting about a patient with Measles on Facebook. She didn’t use the boy’s name, but people were able to see where she worked on her Facebook profile and Measles is rare, which put the boy at risk for being identified.

Making commentary that cheers on violence against a person or a certain group of people can be seen as taking glee in the misery of others. This trait is not desirable in an EMS worker and likely won’t represent the values of your company.

In South Carolina, seven EMS workers including a fire chief and multiple paramedics lost their jobs due to a Facebook thread on which they had posted comments considered threatening towards local protestors.

Don’t get caught putting up pics at Disneyland or with friends after you called out sick for a work shift. This is an obvious one, but it needs to be said. You may think privacy settings will protect you, but the posts stay up and the dates are set. 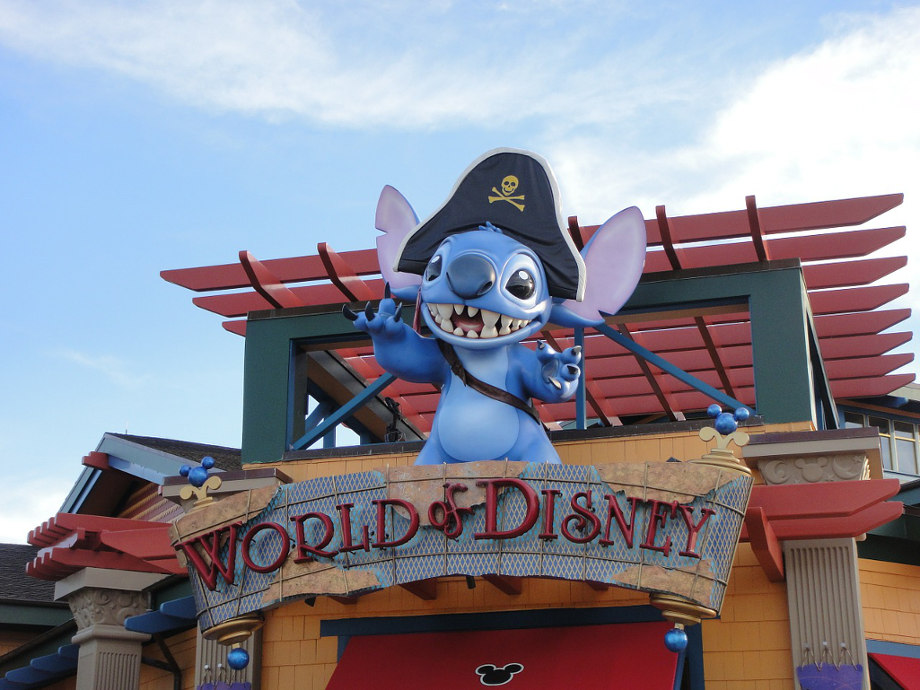 With coworkers and friends of friends settings, it can be hard to keep track of who gets shown what. Also, social media platforms like Facebook have a history of resetting privacy settings without any notice.

6. Evidence of Drug Use

You may want to post pictures of friends partying on your private profiles, but edit out obvious signs of drug use. Sure, pot is legal in some areas but that doesn’t mean your job has to let you drive an ambulance while under the influence.

Even if it’s your friend’s stuff, don’t put pictures of drug paraphernalia on your profile. If anything (like an accident) happens on the job and you are using drugs, even outside of work, you can become a legal risk to your company. 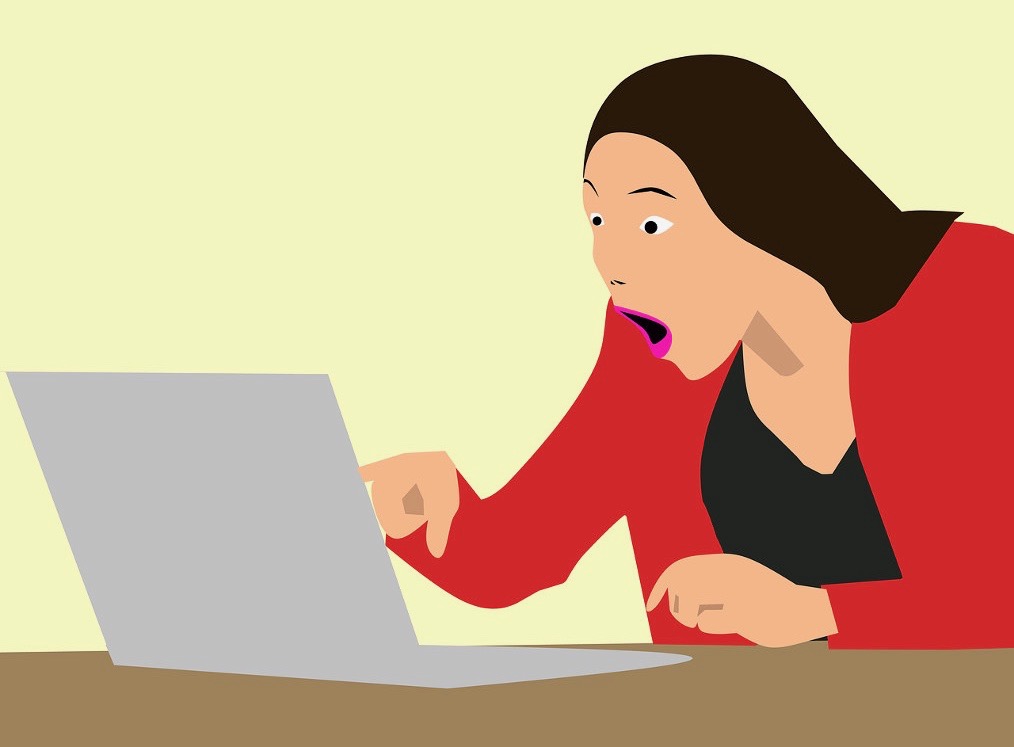 How to Avoid Online Pitfalls

• Put Away your Camera: The simplest way to avoid violating HIPAA and patient privacy is to put away your smartphone during the work shift. Ok, maybe not the entire phone, but don’t use the camera to take photos while at work. Not photographing patients will avoid many of the pitfalls EMS run into when dealing with social media in the workplace, but it’s only a start.

• Don’t Make Racist or Sexist Comments and Posts: This means don’t make inappropriate comments while at work and while off duty.

• Don’t Post Opinions or Gossip About A Patient: It’s tempting to tell friends about the crazy patient that you dealt with at work. Don’t put it online, even in private groups.

• Don’t Share Private Information About Your Employer or Company: Sharing information about business decisions, expansions and employee changes is a big deal. There are topics that may be commonplace discussion at work, but could be a secret to people outside your company. For example, if your ambulance company is taking over 911 contracts.

• Don’t Complain About your Job, Boss, etc: There is always a chance what you post will get back to the person or your company. You might only have a couple coworkers who are on your friend’s list, but it’s hard to predict who they are getting close with. For example, one of the EMTs at my job was secretly dating a dispatcher.

• Don’t Name Call or Make Derogatory Comments: Making these kind of inappropriate comments can fall under not representing the values of your company. It’s also hard to defend yourself after making derogatory comments and resorting to name calling.

→ 35 Great Books for EMTs and Paramedics