EMT jobs can be exciting because each day is something different. Emergency Medical Service (EMS) professionals are called on to work in a variety of environments including homes, industrial areas, playgrounds, businesses, and even out on the street. Emergency Medical Technicians (EMT) are trained to rapidly assess patients for life threatening illness or injuries and are trained to provide life saving interventions as needed.

EMT training allows these professionals to deal with many situations like cardiac arrest, motor vehicle accidents, shortness of breath, severe bleeding, and other medical crises.

EMT’s also handle non life-threatening situations and provide treatments for the sick and injured in order to stabilize patients for transport to a higher level of care.

Some common interventions an EMT can perform are splinting injured extremities, dressing and bandaging wounds, applying oxygen, and transporting patients between facilities.

EMS personnel can work with hospitals, usually in the ER as an emergency room tech or as a patient care tech. Another common source of employment for EMT’s are private Ambulance Services and 911 Ambulance Services.

EMTs, especially Paramedics (with Fire Science knowledge or Fire Academy experience) can also become employed with Fire and Rescue. Keep reading for more information on all these jobs and to figure out which job sounds right for you. 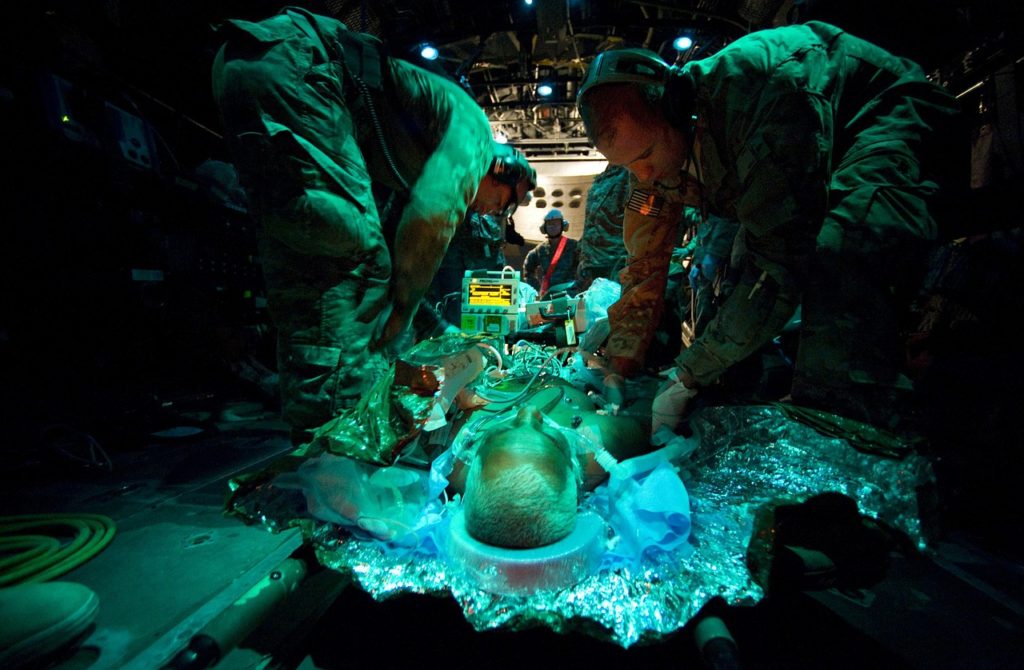 The most common job that comes to mind when I think about an Emergency Medical Technician is an ambulance responding to a 911 call. Before getting involved in the medical field and becoming an EMT, I thought EMTs and Paramedics were basically the same and that they all worked responding to 911 emergency calls. I wrote a post EMT vs Paramedic to help anyone else interested in knowing the difference between them.

The first EMT jobs category that will be discussed here is ambulance jobs responding to 911 calls (non Fire Department).

The first thing you need to know is that county or city municipal agencies usually have contracts with an exclusive Ambulance Service for 911 response.

This allows private ambulance companies to operate within the 911 system for whichever city, county or state they have contracts in. Often Fire Departments also respond to 911 calls in the same areas as these emergency medical response units.

What does this mean for the EMT searching for a job?

If you want an EMT job responding to emergency 911 calls, the first step is to know which ambulance companies in your area service 911 calls. Depending on where you live, this may be a simple or difficult task.

For example if you asked what ambulance company handled 911 calls in my area in 2012, I would have answered AMR (American Medical Response).

However, if you ask that question today it’s a bit more complicated. Here are some examples of the current 911 emergency response contracts for the areas around Orange and Los Angeles Counties.

– AmeriCare Ambulance is contracted with city of Santa Monica.
– Emergency Ambulance Services is contracted with Brea, Yorba Linda and Placentia.
– Care Ambulance is contracted with San Gabriel Valley ( Pomona, Azusa, Walnut Creek, etc.), south east Los Angeles county (Norwalk, Lakewook, Whittier, etc.) and a large portion of OC. They also have individual city contracts with many cities like San Clemente, Garden Grove, Anaheim and Santa Ana.
– McCormick Ambulance has contracts with Hawthorne, Compton, Carson, Inglwood, Malibu, Palos Verdes, West Hollywood, etc but, they have recently been bought by AMR so there may be changes coming.
– AMR is contracted in Santa Clarita and the desert areas (Lancaster, Palmdale and north of the mountains in Los Angeles County).

As you can see, in some areas it might require a little work to determine which ambulance companies you want to apply for.

Now that you found the 911 jobs in your area, you might be asking:

The answer depends on your goals, but this question will start a good debate in most EMS forums. The most obvious reason emergency medical responders prefer 911 jobs (often called Fire shifts, because the ambulance responds to calls along with Fire and Rescue) is because it’s more exciting.

This is the kind of work EMT students picture when they are learning skills, before they have any exposure to ambulance ride alongs. If a patient has a leg wound caused by a machete it’s a 911 contracted ambulance that will respond. 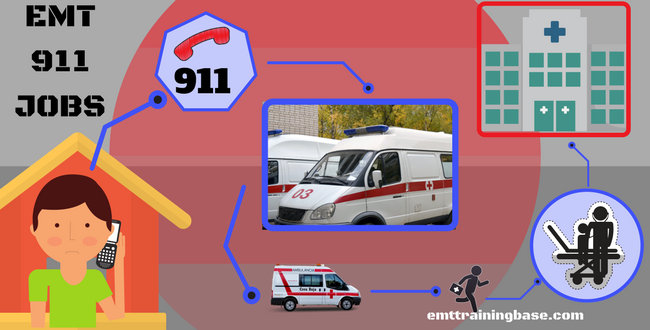 Part of what makes these calls so exciting is they occur in different settings and the energy on scene is usually very high. There are often on-lookers and witnesses present which makes these calls more public and exhilarating to participate in.

Another advantage of EMT jobs with 911 is that there are many opportunities for using practical skills like scene management and working a cardiac arrest.

In general a 911 response EMT job Emergency Medical Technician may deal with life and death emergencies on a regular basis and more than some of the other ambulance service jobs.

However, many 911 calls are not exciting or anything to write home about. The definition of an emergency for non-medical people can be vastly different from what those in the emergency field consider an emergency.

For this reason, many calls will only consist of performing an assessment, taking vitals, administering oxygen, and documenting during transport to an Emergency Department (ED).

Patients may also call 911 for reasons other than an actual emergency. Unfortunately due to insurance issues and long Emergency Room wait times, an injured citizen may have other motives for calling an ambulance.

In many areas of the country, this is just part of being an emergency medical responder, luckily so is being patient and non-judgmental.

Becoming an EMT and working with 911 ambulance services will have more job competition than other EMT jobs. Often an EMT will need to get a job with a private ambulance performing mostly interfacility transfers (IFL) in order to get experience before being hired for 911 jobs.

Commonly the ambulance company with the 911 contract for your area will also run interfacility transports, which means new EMTs have a good chance of getting hired at the company and rapidly being assigned 911 calls.

Exact calls will vary depending on where you live, but here are some common calls EMT’s respond to while working 911 jobs:

Many emergency medical technicians will spend at least some time providing patient care on non 911 related calls. These EMT jobs may not be glamorous, but they provide an important service to the community and it’s citizens. You might be asking what do private (often referred to as interfacility transfer) ambulances do?

These EMT jobs take the emergency responder to a variety of settings including patient homes, skilled nursing facilities (SNF), dialysis units, emergency departments (ED), hospital rooms, and any other location with a sick or injured non-emergent patient. 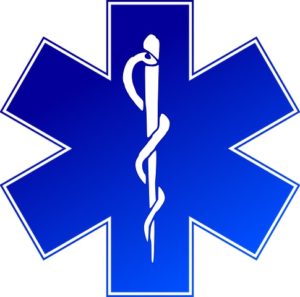 Welcome to Emt Training Base